Hours after one group of Florida Gators women fell just short of an SEC title, another batch broke through for its first in nearly a decade.

Such is life at the Everything School.

The Florida Gators women’s golf team finished off an impressive performance at the SEC Women’s Golf Championship on Sunday, firing a 10-under 278 to finish at 22-under 842 for the tournament to win their first SEC team title since 2008 and establish a new school record for score.

Kelly Grassel led the Gators on the day and for the week, shooting a 7-under 65 that was the best round by any golfer in the field over the Championship’s three days of play and ties for the best round in school history. That scalding day of play allowed Grassel to take bronze medalist honors at 8-under 208 for the tournament.

Teammate and defending SEC individual champion Maria Torres (6-under 209) finished one shot back of Grassel and alone in fourth for the week, while Taylor Tomlinson (4-under 212) finished tied for seventh and Karolina Vlckova (3-under 213) tied for 13th. Marta Perez rounded out Florida’s quintet of competitors, and tied for 42nd at 8-over.

But the Gators didn’t need any of Perez’s rounds on the week, getting all of their scoring from that quartet of top-15 finishers, who combined to card zero rounds of worse than par on the Greystone Golf and Country Club course in Hoover, Alabama, helping Florida set an SEC Women’s Golf Championship record for tournament score.

Florida began Saturday’s second round two shots back of leader Texas A&M, but notched the second round’s best score by five shots to enter Sunday with a five-stroke lead over Georgia.

Only Alabama — both the defending SEC champion and the No. 1 team in the country — made up shots on the Gators on Sunday, shaving three strokes off the Gators’ edge with a 13-under 275 that set a conference record for score in both strokes and relation to par in SEC Women’s Golf Championship play for a single round.

Yet the Gators still ended up a stunning 13 shots clear of both the Crimson Tide and Bulldogs — and finished with their best score ever in a three-round tournament.

Their 842 over their time in Hoover resets the school record for fewest strokes over three rounds for the third time this season, following scores of 848 in the Annika Intercollegiate in September 2016 and 847 in the Gator Invitational, Florida’s home tournament, in March. The previous school record of 849 was set in the 2008 Gator Invitational.

The SEC title is Florida’s ninth in program history, and first since 2008. It is also the program’s first under Emily Glaser, who was hired in 2012.

And it came as a balm after a day of tough defeats to Vanderbilt for Gators teams, a theme of the 2016-17 academic year. The No. 1-ranked Florida women’s tennis team fell to Vanderbilt, 4-3, in the final of the SEC Tournament, while the Commodores’s men’s golf team eliminated the Gators in the semifinals of the men’s SEC Championship, which uses a match play format.

But this year, only the women of the links will tuck an SEC title into the Gators’ trophy case — soon to be home to a conference-best 230th crown. 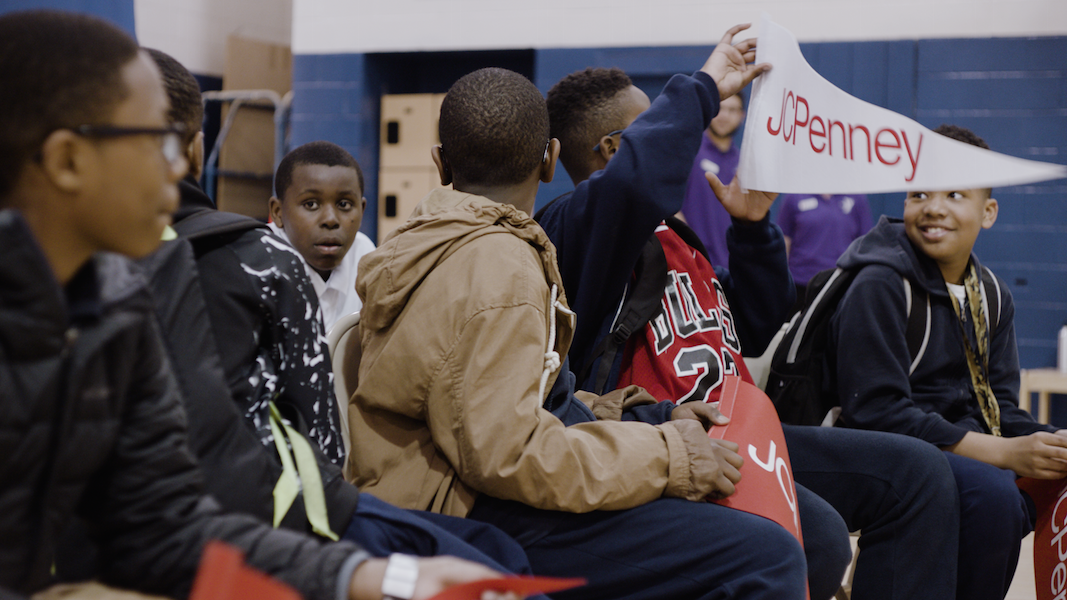